From early childhood, he was exposed to various genres of music, both Japanese and Western, under the influence of his parents.
In particular, the R&B or AOR style music played on his parents' stereo or car stereo refined his sensibilities, and at the same time, he spent his teenage years with his hair pulled back by the J-POP style CD bubble, including popular songs and Southern music.
At this point, he had accumulated considerable musical taste and information, but he had not yet been able to organize them or sublimate them into wisdom.
To do this, he needed to write songs on his own, and around the age of 20 he began composing for the first time with guitar in hand, learning to pace, use synths and MTRs, and at the age of 25 or 6 he produced a five-song mini album that was completely self-produced.
After that, he dawdled for a few years, writing songs and not writing songs, playing in clubs and not playing in clubs, but in those places, he imbued his body with a lot of musical kinetic skills, while at the same time, he also had classroom input. One of the turning points of Bye The Way was to create songs by sampling.
You may say, "Why now?" Of course, I knew about sampling as a technique, but I was not comfortable with it. I thought it was wrong to create a song without using any instruments.
However, this method was right for me. That is where I found the joy of creating music again.
Please listen to the music of "Bye The Way" to see what kind of things I am creating. 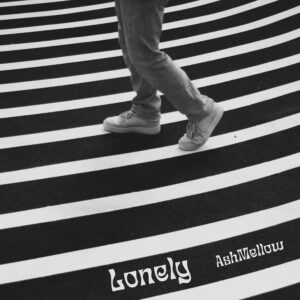