In 2019, we will start supporting live game-based games such as Koihime Musou.

WORK AS A GUITARIST 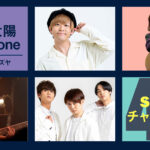 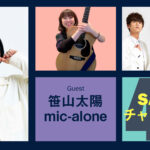 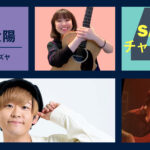 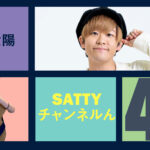 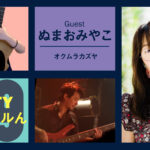 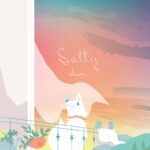 Satty will be releasing the single "dawn" on March 3. 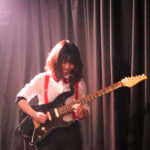 For guitar performance and interview requests, please contact us here.