This time, the original song that he was allowed to cover is here.

PIECE OF MY WISH / Miki Imai covered by GOCHO Futsohi 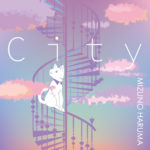 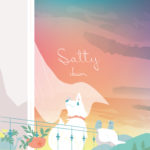 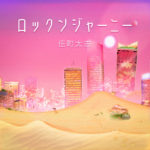